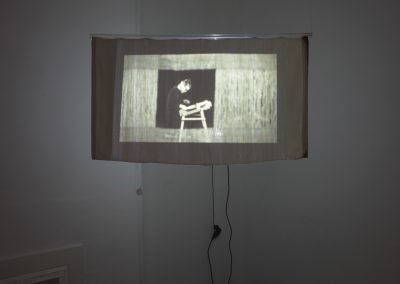 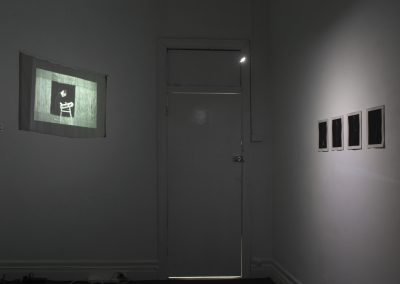 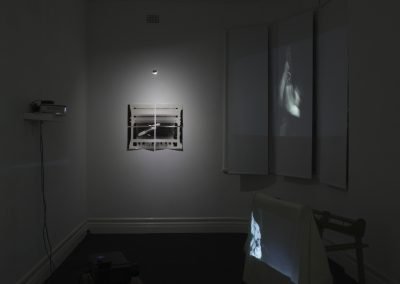 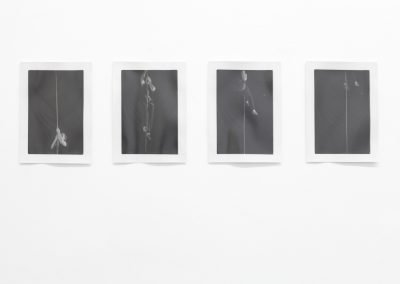 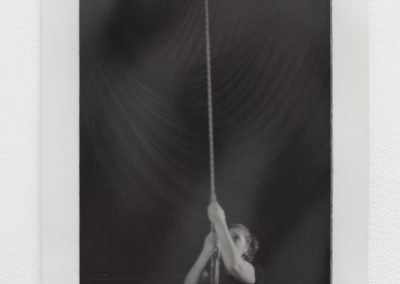 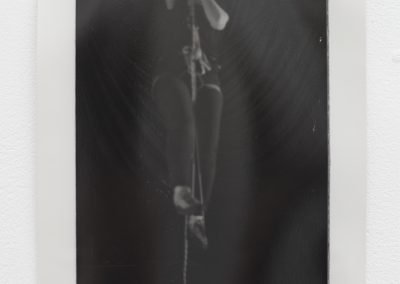 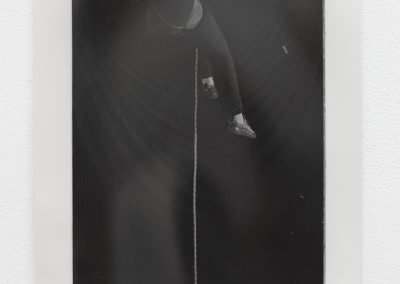 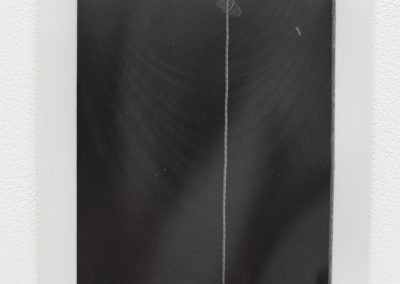 Ongoing discoveries of ancient fibre manipulation are rewriting the scale and value of women’s contributions to early culture and technology. Unlike metal artefacts, the largely female practice of textile manipulation did not always leave a material record, and it has in the past been overlooked in scholarship. One of the oldest woven artefacts is not actually a textile but an imprint of a weave structure in a piece of baked clay, a trace fragment that radically changed our understanding of how long textiles have been made and used. I see this fragment’s parallel in the women’s labour whose invisible trace continues to underpin capitalism and contemporary culture. Unpaid care work and housework is undertaken largely by women, and is not counted in gross national product calculations. Volunteer work in the arts is dominated by women. This labour both refuses capitalism, because it is not paid, and props it up, because capitalism depends on it. Rebecca Solnit has called it the ‘iceberg economy’. She points out that while capitalism assumes we will only work for monetary reward, this kind of labour shows we also work for love: parenting and family care, activism, art.

Textiles remain strongly associated with women and I use them as a material metaphor for this invisible unpaid female labour. Three videos document me weaving a projection screen, moving a pile of household textiles, and using textiles to raise myself through space; each video requires increasingly strenuous effort. With a nod to Robert Morris’ 1961 Box with the sound of its own making, the weaving video (Labour performance document 1) indexes the tools and process of the labour that made the handwoven screen it is projected onto: the work’s creation is both subject and form. Like the labour of care, the screen textiles (Labour performance object 1 and 2) hide in plain sight. A photogram (Tool trace) of the loom used to weave the screens is also an index of a tool of labour, bringing another trace of the process of making into the space. One video (Labour performance document 3 (time)) is projected in the window after dark to be viewed from the public space of the street. During opening hours this performance is represented in photographs (Labour performance document 3 (space)). Normally invisible processes take up space with the material outcomes they produce.

‘Hand’ is the term for the drape and surface quality of fabric apprehended through the fingers. As post-digital culture increasingly transmits ideas and information visually, this kind of somatically acquired knowledge becomes rarer. In bringing together textiles, digital video and darkroom-made photographs, I have aimed to accommodate both visual and somatic perception.